KVM vs OpenVZ – Which is Best for Your VPS Server?

When choosing a VPS hosting solution, admins usually look at hardware resources, compare prices, and search for the best bang for their buck. Not many webmasters stop to think about the virtualization technology that will power their server. Is this a mistake?

Today, we will look at KVM and OpenVZ, two of the most popular virtualization solutions on the market, to see how they can impact your hosting service.

Virtualization is the technology that enables system administrators to split a single physical machine into multiple isolated fragments. This can be anything from your home computer to a powerful cluster of servers. The type of virtualization determines how isolated the partitions are.

Hardware-based virtualization lets you create completely isolated virtual machines (or VMs). The main components of this setup are the host (the physical hardware resource), the guests (the VMs), and the hypervisor (a virtual machine monitor embedded in the host’s software, firmware, or hardware).

Hardware-based virtualization is also referred to as full virtualization because it allows the guest machines to act completely independently from the host. For example, you can have a Linux VM working on a Windows physical machine and vice versa.

This is one thing that is not possible with operating system virtualization. OS-level virtualization means configuring the system’s kernel to create user spaces (usually called containers) that run independently from one another. Containers have their separate file systems and processes, but in addition to the allocated hardware resources, they also utilize the host’s kernel. This means that users can’t really run an operating system different from the one on the physical server.

The use cases for such virtualization technologies are endless. For example, security specialists often need an isolated environment to monitor and analyze the behavior of malware samples. On the other hand, software developers and engineers can make great use of virtualization solutions to test how their applications run on different platforms.

Virtualization technology can also save a ton of money on buying hardware and setting it up in a large corporate environment.

Shared hosting plans continue to be highly popular with individuals and startup online businesses, mainly because of their affordability. However, having hundreds of websites on a single server, all draining the same pool of resources, inevitably leads to problems.

For one, it’s at the heart of cloud computing. Thanks to virtualization, your site can be hosted on a cluster of servers, so even if a machine goes down, there are others available to take up the slack and keep your site accessible.

Like a shared server, the VPS hosting lets providers situate multiple accounts on the same host. The trick here is the account isolation. VPS clients get an entire virtual server with guaranteed hardware resources and a dedicated IP. As a result, they needn’t worry about other users putting too much load on the server or posing a security risk to their own project.

Thanks to virtualization, hosting companies can utilize their hardware much more efficiently. As a result, VPS plans are considerably cheaper than dedicated servers and not that much more expensive than shared deals.

More and more hosting companies are now looking into the possibility of offering VPS hosting packages, and they’re all faced with the task of choosing a virtualization solution.

KVM and OpenVZ are two of the most popular options out there, so it’s worth we take a closer look…

KVM stands for Kernel-based Virtual Machine and has been a part of the Linux kernel since 2007. It’s a full virtualization module that turns a physical server into a hypervisor. The virtual machines created with KVM can use different operating systems and run completely independently from the host or each other.

Although it’s available in the Linux kernel and is therefore free, KVM still comes with a few handy features, including:

OpenVZ is an OS-level virtualization solution that traces its roots to the late-1990s. Back then, a team of developers, led by Alexander Tormasov and Sergey Beloussov, started working on a system that would enable Linux users to create multiple “virtual environments” on the same physical machine. These are now called containers, and although they use the host’s kernel, they act as independent machines with their own files, processes, IP addresses, libraries, etc.

Like KVM, OpenVZ is completely free to use, and some of its key features include:

OpenVZ and KVM are quite different. Both have their advantages, but looking at lists of tools and features is hardly enough to tell you which one will best suit you. To find out, you need to pit them head-to-head.

The difference between KVM and OpenVZ stems from the fact the two solutions offer two distinct types of virtualization.

The OS-level virtualization offered by OpenVZ deals away with the need for a fully-fledged hypervisor, and you can run all its containers with very little overhead on the host’s resources. It’s estimated that as much as 99% of the physical server’s hardware can be safely distributed among containers.

KVM’s full virtualization lets you use just about any operating system you want for your virtual machines. Most hosting companies use Linux for their physical servers, and if they use KVM virtualization – there would be no problems setting up a Windows or a FreeBSD VPS as well.

OpenVZ is packaged as a Linux distribution, and all containers you create use its kernel. As a result, running the containers on anything other than Linux is not an option.

One of KVM’s main advantages is the enhanced customizability. Because virtual machines are completely isolated from the rest of the server, sysadmins are free to make as many modifications as they like to the individual VMs’ kernel. Using a different kernel or customizing an existing one does not affect other virtual machines or the server itself.

OpenVZ’s OS-level virtualization requires using the host’s kernel, meaning any modifications are out of the question.

One of the main differences between OpenVZ and KVM lies in how the two solutions distribute the host’s RAM.

With KVM, you have hard limits on the memory for each VM, whereas OpenVZ’s unused memory is available to every container running on the server.

Typically, this shouldn’t be too much of a problem, especially if there aren’t too many containers on the server. Still, if the RAM usage on one of the VPS machines shoots up – it could negatively affect the performance of all other accounts as well.

This particular characteristic of OpenVZ’s setup makes overselling much easier.

Overselling is a bad practice some hosting companies employ in an attempt to maximize profits. It involves overcrowding a server with too many users and exceeding the underlying hardware’s capacity. The result is poor performance and downtimes, so this is something you should bear in mind if you decide to get an OpenVZ VPS.

Both solutions are open-source and completely free to use. You can even download and enable them on your home Linux computer.

From a hosting provider’s perspective, KVM is the more expensive option purely because of its higher hardware requirements and the more complicated setup. The lower overhead and the simpler configuration make OpenVZ a favorite with companies that focus on budget solutions.

Which Virtualization Should I Choose?

Most likely, the majority of site owners won’t be able to immediately tell the difference between an OpenVZ and a KVM VPS. Still, the underlying setup is important for the quality of the hosting service you will receive, so it’s an essential thing to consider when picking your hosting provider.

At ScalaHosting, we have opted to use KVM for a few very good reasons. For one, the hardware-level virtualization allows us to offer self-managed Windows VPS machines alongside our Linux-based solutions. This means we can be more flexible and meet the hosting needs of a wider audience with different needs.

Additionally, the extra isolation makes KVM virtualization much more reliable and secure. Although its setup and maintenance typically cost more, we successfully offset the additional expenses by implementing in-house built innovations like SPanel.

This allows us to offer fully managed VPS solutions with daily backups, robust security, and an easy-to-use control panel at extremely competitive prices.

We believe that KVM is the best virtualization technology out there, but if you think OpenVZ is more suitable for you – there are plenty of options out there as well. However, before you make your choice, be sure to do your research and read some reviews – it could save you a lot of headaches in the long run.

Hosting companies rarely advertise their choice of virtualization technology. This is mostly because users don’t show that much interest in such technicalities, and from a website owner’s perspective – it rarely makes a difference for the success of their project.

However, as we’ve figured out, the virtualization solution and its correct implementation are essential for a high-quality hosting service. So, before you sign up with any hosting provider, get in touch with them and ask how they set up their virtual servers – it might just be the tipping point you’re looking for.

What is the main difference between OpenVZ and KVM?

KVM is a full virtualization solution, and OpenVZ offers OS-level virtualization. As a result, KVM’s virtual machines are completely isolated and can support different operating systems, while OpenVZ containers use the host’s kernel and can only run on Linux.

What’s the difference between a container and a virtual machine?

Both terms are used to denote isolated user environments running on a physical hardware resource. Containers are mostly associated with OS-level virtualization, which means they use the host’s kernel. By contrast, a VM only uses the physical machine’s hardware and runs on any operating system.

Can I run Windows inside an OpenVZ container?

OpenVZ uses OS-level virtualization, meaning its containers rely on the host’s kernel to work. As a result, they can only support Linux.

ScalaHosting – KVM vs OpenVZ – Which is Best for Your VPS Server 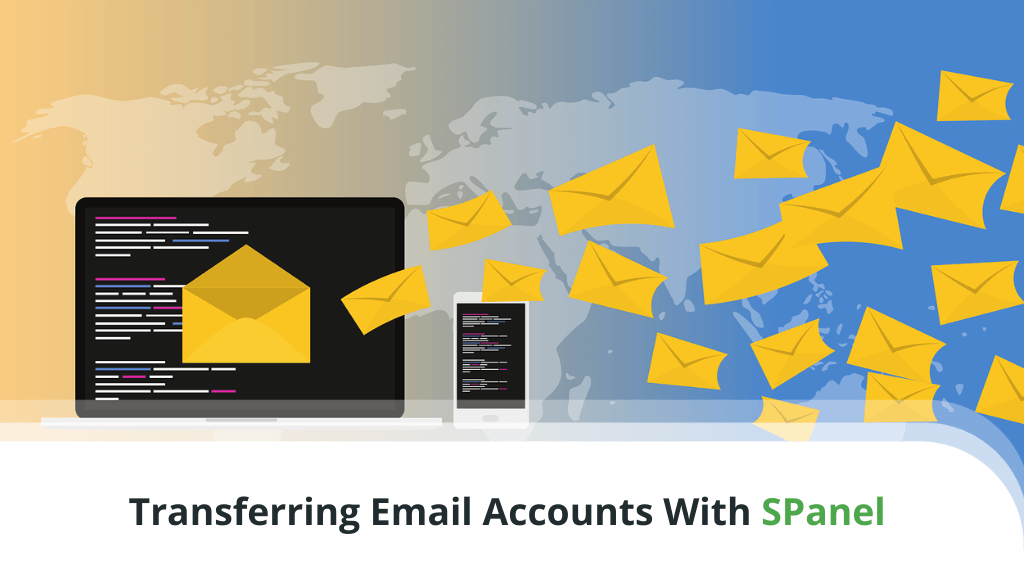