SPanel – Better Than Ever

We are happy to announce the following new features in SPanel – the all-in-one cloud management platform allowing every website owner to choose between a shared hosting plan and a much more secure and reliable fully managed VPS with a control panel and daily backups while the cost remains the same.

The new version of SPanel is being released today delivering innovations that will change the hosting industry and the way websites run online. SPanel is a next generation hosting platform. It is an “all-in-one” solution allowing every website owner to host unlimited websites on their own cloud VPS with a control panel, SShield real-time protection, daily backups and snapshots, managed by experts 24/7/365 at an affordable price. The new SPanel features a user interface, admin interface and a powerful API allowing you to provide access to 3rd parties such as web developers or your own clients to manage their individual hosting accounts. The owner of the server gets access to an administrative interface to create new accounts and manage them, view the server status, load, disk, CPU and RAM utilization, restart services if necessary, suspend/unsuspend accounts and many others. In the new version SPanel supports all major web servers – Apache, Nginx, LiteSpeed Enterprise and OpenLiteSpeed with the last 2 being the fastest in the world for processing both dynamic and static content.

It is a known fact that the website speed is crucial nowadays for the ranking in search engines and especially Google. Another known fact is that most website owners are not aware what they need to do to speed up their websites. That’s why we decided to enable gzip compression by default on all servers running the sPanel control panel. 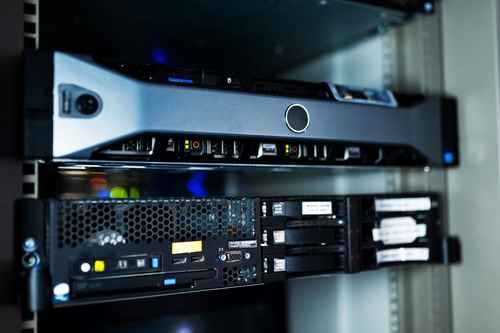 It has been just 2 weeks since ScalaHosting has switched to the new management platform for the SSD cloud servers. We are now able to deliver more efficient cloud server hosting at an affordable price. That will allow end users to switch from a shared hosting plan to an affordable SSD cloud server pretty easily. With that they will have their own server, root access, full control, more speed, more resources and their web site will load much faster. The advantages of a server compared to a shared hosting plan are many. One of the main benefits is security. By using your own server there will not be other users using the server except you and that is a huge plus in regards to security. In shared hosting what usually happens is that one web site gets compromised and it is used to compromise more web sites on the same server by using local PHP shells or brute force attacks. Having your own server not only increases security but gives you tones of benefits since you are not anymore limited. You have freedom to manage and configure the server per your own needs and requirements. You can’t do that on the shared hosting plan. 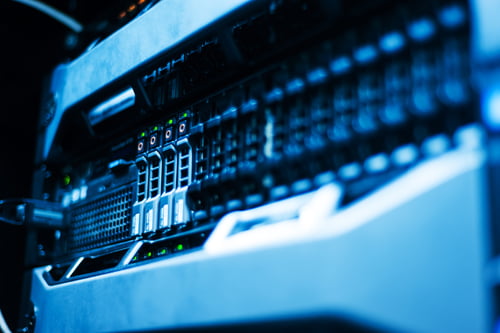 It has been more than 3 years since we started offering SSD cloud servers. During that time ScalaHosting has provisioned hundreds of cloud servers in both our datacenters in USA and Europe. We have allocated multiple TB’s of memory and SSD SAN disk space to all of the servers. At the beginning we have started with 1Gbps storage network which we upgraded about a year and a half ago to 10Gbps. That increased the speed of our cloud servers drastically. The cloud hosting services are getting more and more popular. The cloud hosting industry is growing all the time and people are migrating from their traditional dedicated servers to cloud servers to get all the benefits of cloud hosting. They save money, have better reliability and are easy to manage and deploy. Cloud hosting is the future of hosting and in the next couple of years almost everyone who has a web site will be hosting it on a cloud server. To be able to meet the requirements of our customers and our own requirements to provide best cloud hosting services we have to make changes in our infrastructure and management. The software we were using for managing the cloud farm has reached a level not to be able to perform what we need it to do. That’s why we decided to invest thousands of man hours and development in order to configure, implement and deploy a new management platform for our SSD cloud servers.

HTTP/2 Support on All Servers 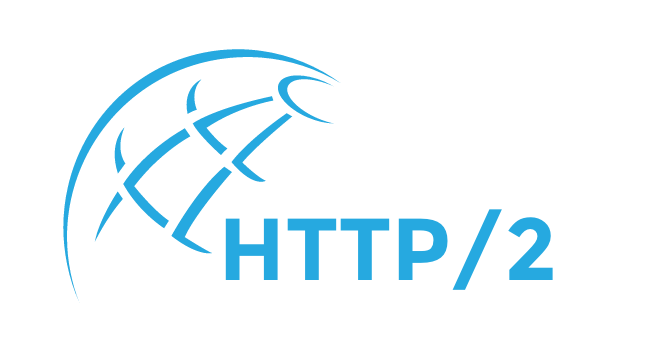 cPanel have introduced support for HTTP/2 some months ago. The protocol can now be used by all web sites using shared hosting services from ScalaHosting. That is the next version of the older HTTP/1 protocol which is now too old and missing features to provide the extra performance web sites require these days. Speed is not the only advantage of the HTTP/2 protocol. It also provided better security. In fact, the major browsers such as Firefox, Chrome, Safari, Internet explorer and Opera have announced that they would not support the HTTP/2 protocol on web sites which do not have an SSL certificate installed. That makes the use of SSL certificates mandatory for every web site on the Internet. Using an SSL certificate has many advantages and it is highly recommended to have one. It encrypts the connection between the visitor and the server. In that way it avoids man in the middle attacks sniffing the connection in an attempt to steal sensitive personal information such as credit cards or login details for example. On the other hand an SSL certificate gives the visitor confidence that buying goods or services from this web site is safe and secure.

If you are not using your web site to sell goods or services and you don’t store sensitive information then you don’t need to pay for an SSL certificate. You can use a free one from AutoSSL which cPanel added months ago. The owner of the web site doesn’t need to do anything to have an SSL certificate properly installed and configured. cPanel does that automatically. It even renews the certificate automatically before expiration.

The next version of the most used protocol to transmit data on the Internet should be called HTTP/3 but no work has been started on it yet. We are sure that it will start really soon and it will get more features than HTTP/2 to speed up web sites and make the Internet a safe place for everyone.

Cloud servers are the most popular type of servers used nowadays. The reasons are really simple. The benefits are too many and there is really no point in using a traditional machine. Cloud hosting gives you alot. You get speed, reliability and redundancy at much lower cost. At the end you have more resources and pay less. ScalaHosting has started moving their servers to the cloud long ago. Many servers use our superior cloud infrastructure and all new customers accounts get activated on servers in the cloud. Our new customers looking for servers and our existing customers who need a server for the extra resources and security choose a cloud server. It allows them to have their web sites loading lightning fast. They can order additional CPU, RAM or disk space whenever they need it and they can remove CPU/RAM when they don’t need it anymore. In that way they always pay what they use and what they need. That flexibility cannot be achieved on a traditional dedicated server. Moreover, a dedicated server is more expensive.

Due to the fact that cloud servers are so popular right now ScalaHosting works on increasing the effectiveness and speed all the time. We have been working for the last couple of months on a new system which will allow our cloud hosting customers to increase the speed of their servers without paying a penny. Our tests showed that the performance will increase by 15-20%. Additionally, we have developed a new cloud servers management plugin allowing customers to have much more control. The new system is faster too. The deployment of a cloud server in the past took about 5-6 minutes. With the new system we can deploy hundreds of cloud servers in 10 seconds.

We will share more information about the new system in the next couple of weeks and all cloud servers customers who get switched to the new system will be able to see it.