Back in December 2020, Red Hat announced that support for one of their popular Linux distributions, CentOS 8, would be discontinued effectively from 31 December 2021. This was pretty short notice to announce end-of-life news for such a product, which led to online businesses, data centers, and hosts scrambling for alternatives.

Why is CentOS Support Discontinued?

In its essence, CentOS is an open-source distro of Red Hat Enterprise Linux (RHEL), actively developed by software giants Red Hat. The Linux distribution quickly became one of the top choices for hosting providers and individual server customers alike.

But as Red Hat explained, they will turn more focus on the ongoing development of CentOS Stream, a more developer-friendly distribution with added stability and prioritized feature releases.

The market was now open to CentOS alternatives, and one such quickly came in the form of AlmaLinux.

AlmaLinux serves as a direct successor of CentOS, developed by the team at CloudLinux. This brand new operating system offers enterprise-grade quality paired with a forever-free billing scheme. The solution is completely open-source and 1:1 binary compatible with RHEL.

AlmaLinux got its first stable release in March 2021.

AlmaLinux may be a relatively new OS choice, but the technologies it’s based on are already well-established. This carries some imminent benefits:

All new ScalaHosting self-managed VPS clients already have the option to set up a server with AlmaLinux 8. Additionally, CentOS users can continue to utilize CentOS 7 and CentOS 8 until their end-of-life cycles.

Whether you want to test AlmaLinux or any other popular Linux OS distribution – contact the Scala Support Team, and we will be glad to point you in the right direction! 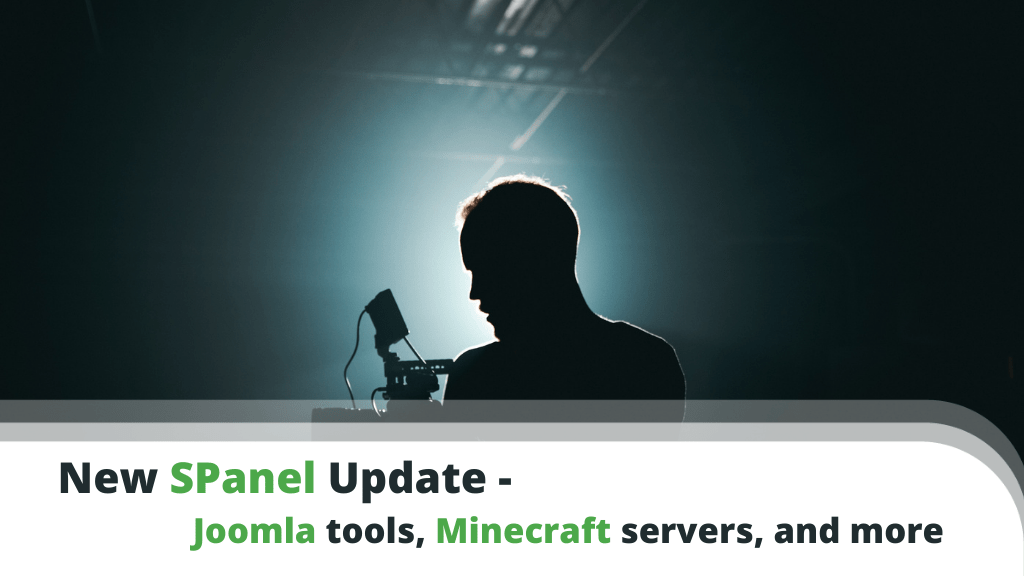 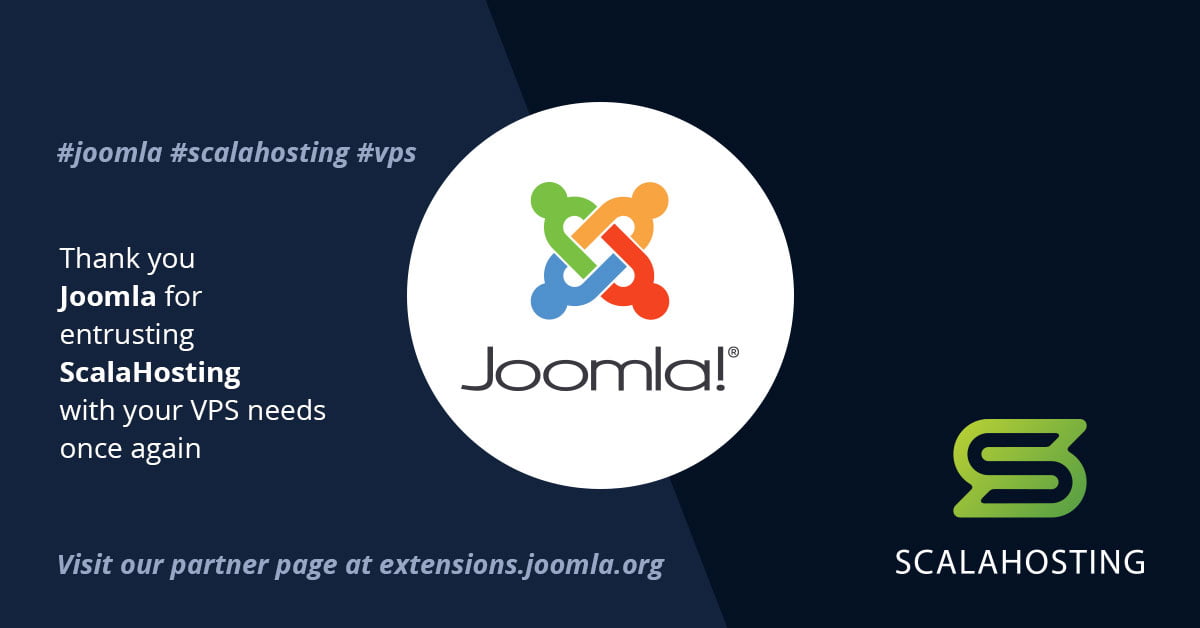 ScalaHosting and Joomla with a New Partnership and More Client Opportunities 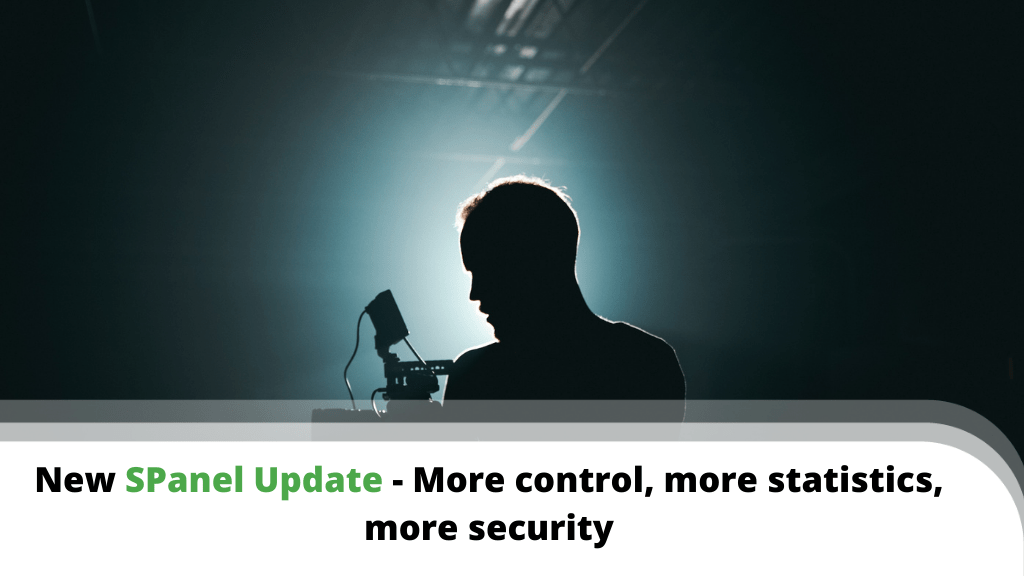