Is a VPS Good for Gaming? 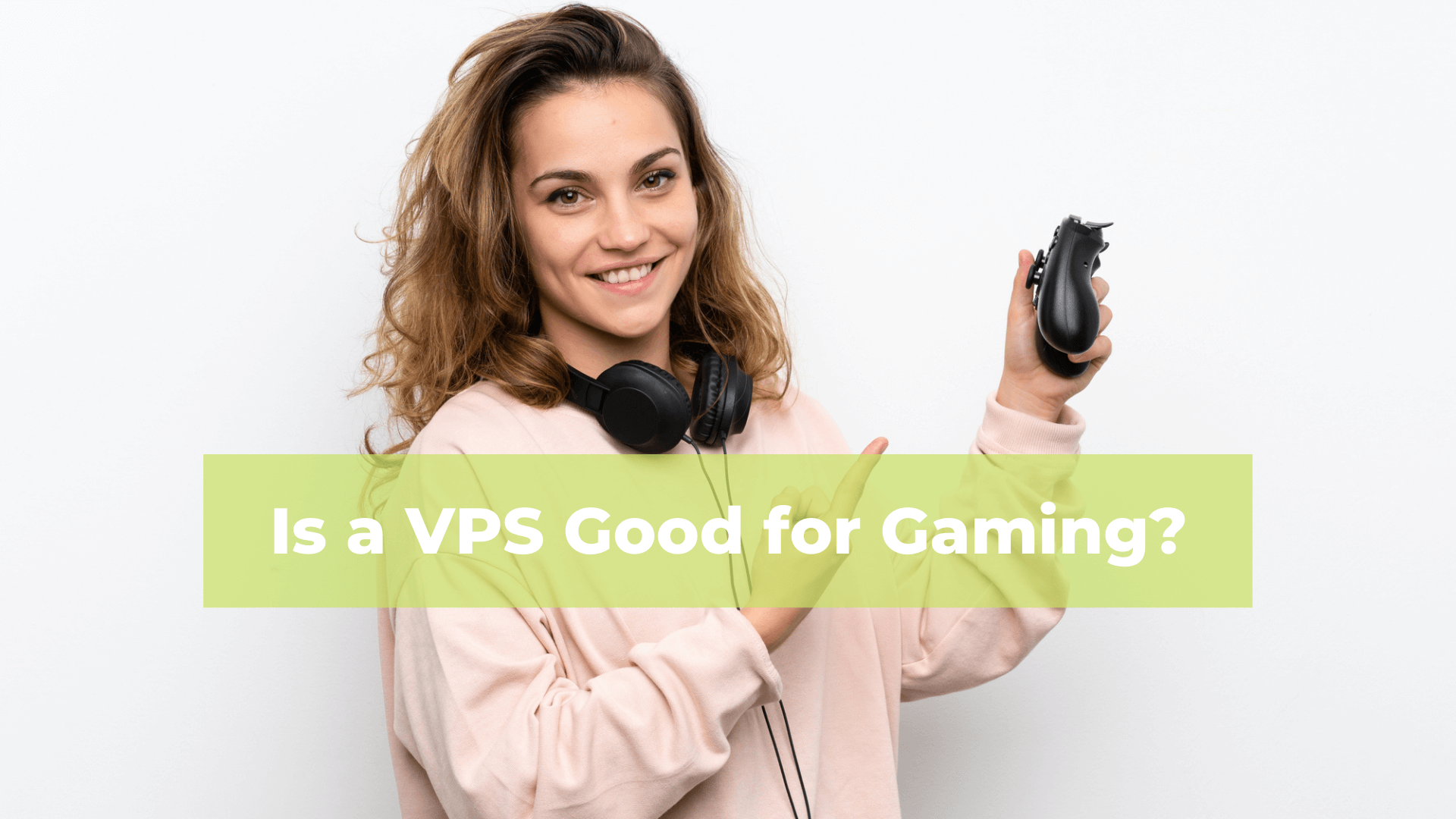 Hosting games on remote servers isn’t a new concept. In fact, it’s been done for decades now. The key differences lie in how much both server technologies and games themselves have evolved over the years.

Where most game hosting in the past was done on home servers, today there are many web hosting options available. From text-based games, we today look at much more resource-intensive options that can look visually stunning.

If you’re interested in setting up a game server on web hosting, are you aware of which kind of hosting you should be looking at?

Virtual Private Server (VPS) is a category of web hosting that sits in the middle of shared hosting and dedicated hosting. Shared hosting is likely the cheapest web hosting you’ll find, but that isn’t what makes it unsuitable for running game servers.

Most shared hosting is designed to be easy to use and cheap since it’s the first option that anyone new to web hosting goes for. While this is great, it does lack a lot of flexibility that’s needed for you to run a game server.

If you’ve never encountered VPS before, it is vastly different from shared hosting. Think of VPS as having your own computer remotely online somewhere. Although VPS is only a slice of resources from a single server – for you it’s a complete computing device.

This means you’re free to create an environment catered exactly to your own needs – from how much processing power and memory it gets all the way to the Operating System (OS) that it runs. As we move along this article, you’ll soon come to realize how important this is.

What You’ll Need to Run a Game Server on VPS

If you’ve built a computer from scratch before, you’ll have a rough idea what the needs are for running a game server on VPS hosting. The only difference is that you don’t actually have to put all the parts together to physically build the VPS.

This means you’ll need to be familiar with quite a few things, including:

There is also a choice between Managed VPS and Unmanaged VPS. If your technical skills aren’t the best, opting for Managed VPS plans means that the host will help you set up and maintain the VPS accounts.

For example, if you’re going to host a game that;s available on Steam, it has its own download and installation process that makes use of SteamCMD. If you want to run something that isn’t on Steam, you’ll need to refer to the documentation provided by the game developer or seek community assistance.

Finally, once all of that is done, the last step is to configure the network ports on the VPS to ensure people have a way of getting on to the server. The process for this also varies from host to host – but again, opting for a Managed VPS account will help you resolve this issue easily.

When running a game server one of the most important things to keep an eye on is your server load. Each server has a specific amount of resources allocated to it which I mentioned earlier – processing power, memory, and so on.

Load is how much of these resources are taken up. It is affected by the number of users making use of the game server at any given time. This means that three concurrent players will generate a heavier load than two, while four will be higher than three, and so on.

As the load on the server increases, it may suffer from performance issues such as lags or even crashes. This is caused by the server lacking resources and having to swap the allocation of resources intermittently.

For VPS hosted game servers, these issues can be resolved easily since resources are scalable. If you observe your game server slowing down due to limited resources, you can quickly increase the amount of whatever resource you’re short of.

Using a VPS for hosting a game server has many advantages. It offers much greater stability and cost effectiveness than trying to do this from a home server. In fact, for a fraction of the price, you’ll gain access to top-of-the-line enterprise-grade hardware.

Since VPS hosting gives you access to all facets of what is essentially an entire server, the customization options can be considered limitless. You have the choice in every facet of the server from the choice of OS right down to the exact configuration of every single port on the server. This degree of customizability given unprecedented flexibility to anyone wanting to operate a game server.

Share hosting is really easy to use but typically lacks the punch to handle gaming. This is especially true where resources are concerned. Not only does VPS allow for more resources but it also gets dedicated resources.

In shared hosting, resources are given on a first-come-first-served basis, with resources rotating to accounts that need them. IN VPS, the amount of resources you apply for – they’re yours whether you use them or not. If you need more, all you need to do is adjust them to suit your needs and they’ll be immediately available.

The price of running a game can vary wildly but much of this depends on the type of hosting you choose. VPS hosting is at what I consider to be the exact ‘sweet spot’ that makes it perfect for game server hosting.

It gives far more advantages over shared hosting for a price bump that can be considered (in many cases) negligible. At the same time, VPS hosting is much cheaper than dedicated hosting and more stable and reliable than running a game server out of your own home.

Running a game server on VPS isn’t all fun and games, if you’ll pardon the pun. IN fact, as you’ve probably realized by now, it can be a lot of work and require some experience to handle successfully.

Although the choice of doing this on Managed VPS is an option, in most cases you’ll find that Managed VPS is much more expensive than Unmanaged VPS. Unless you decide to go with ScalaHosting, of course. ScalaHosting offers Managed VPS hosting plans that are cheaper than what some shared hosting providers charge.

Still, it will consume at least some amount of time to oversee. Some of the other things you might need to take into consider include:

Of course, these are just some of what you might need to take into account if you’re really serious about going ahead with running a VPS game server.

So far I’ve spoken extensively about building your game server on VPS and made some comparisons to shared hosting. Dedicated hosting is a beast of an entirely different nature. Although it has far more power than what most VPS plans can scale to, dedicated hosting is for the most part, immensely costly.

To give you an idea of how expensive a dedicated server can be, the cost for these can easily run into the hundreds of dollars each month, even for unmanaged dedicated servers. Unless you’re planning to run your game server commercially, that isn’t a very viable long-term plan.

Putting that into perspective, Managed Cloud VPS plans on ScalaHosting start from just $9.95 per month. That’s much easier to swallow, right?

In terms of scalability and customizability, VPS will give you almost the exact same thing as what you will find on dedicated servers. Most game servers will grow progressively in usage. If at some point in time you find that you need more resources, just scale them up from your client dashboard.

Earlier I spoke about increasing loads on game servers possibly leading to performance issues, but that isn’t the only possibility. You also need to take into account response times which can contribute to lags as well.

Since web hosting accounts are on remote servers, any data that passes between you and the game server needs to travel a distance. In fact, data often needs time to travel two ways – to the server, then back to your location.

Because of this, location also plays a part in the performance of your game server. Wherever possible, choose a VPS server location that is as close to where your gamers are physically located as possible.

This means that if you’re aiming to host a game of US-based players, try to host your game server within the country as far as possible.

VPS is probably the best choice anyone can make to host a game server with. It offers a great balance between price and performance and comes with all the benefits that owning your own hardware would.

Is VPS Good for Gaming?

VPS offers users the best balance of price and performance when it comes to hosting a game serve. Resources can easily be scaled to meet requirements, resulting in longer term viability.

Where Can I Host a Game Server

Typically games servers require you to have more configuration options then most shared hosting will allow. The requirements will vary by game, so you will need to take note of this before choosing a hosting plan for your game server.

How Much Does it Cost to Run an Online Game Server

While costs may vary for running the game server itself, hosting prices can vary a great deal. ScalaHosting offers some of the more price competitive VPS hosting plans in the market. Managed CLoud VPS on ScalaHosting starts from as low as $9.95/mo.

How Do Game Servers Make Money?

Depending on the licensing agreement that comes with your game of choice, there are many ways you can earn money. These include advertising on your web server, charging users for its use, or the sale of in-game items. 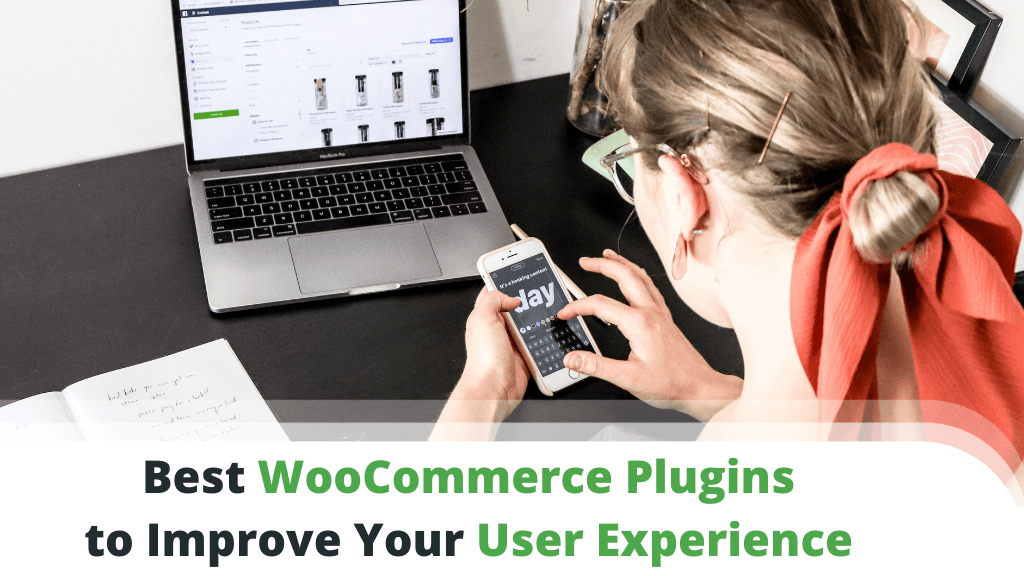 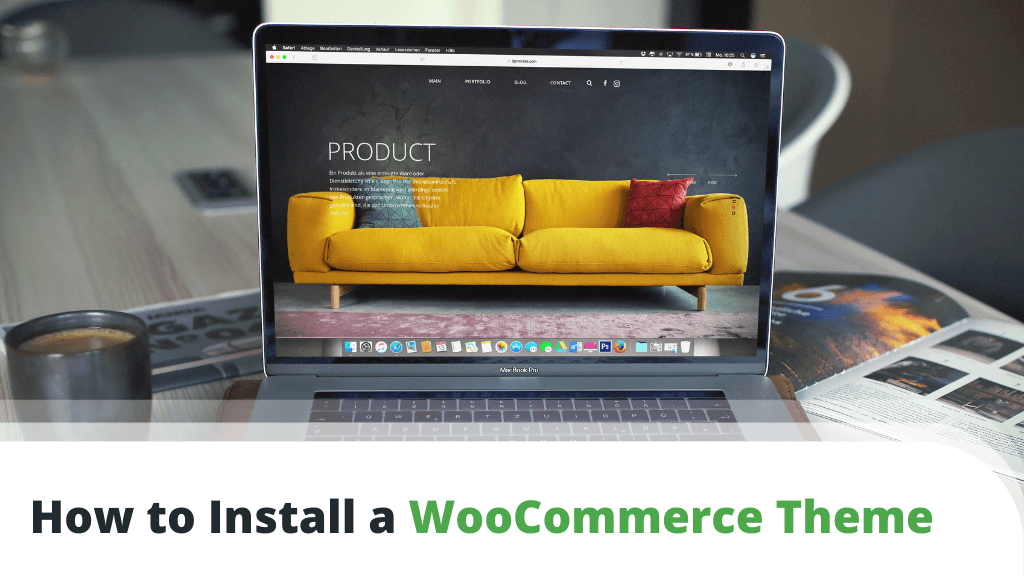