5 Reasons to Use LiteSpeed Web Server 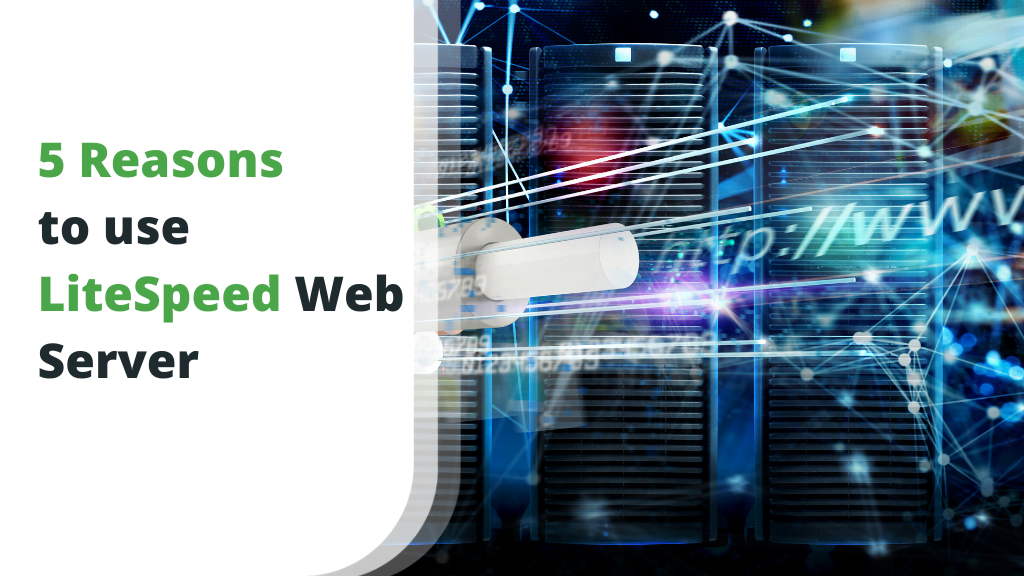 ScalaHosting has been using the LiteSpeed web server (LSWS) for quite some time, and we’ve used our personal experience to gain some valuable insights. We would be glad to share our findings today, so if you are still looking for the optimal server solution for your website – this one is for you! LiteSpeed is a proprietary web server solution dating back to 2003. Later releases have established LSWS as one of the fastest options on the market. An April 2020 survey by W3Techs put LiteSpeed firmly in the top 5, powering over 6.4% of online websites.

Unlike similar web server solutions, like Apache, for example, LiteSpeed does not come for free. Still, when you take into account all the performance benefits, it might be a cost well worth it.

Both cPanel and ScalaHosting’s SPanel fully support LSWS, which means that speeding up your website might be easier than you think.

But enough small talk – you are here for the facts. Let’s check the top 5 reasons why LiteSpeed might be a great replacement for Apache and other web servers.

1. LiteSpeed is a drop-in replacement of Apache

If you have Apache running on your web servers and want to boost your speeds, that’s very easy to do with the LiteSpeed web server. It is a drop-in replacement of Apache and is 100% compatible with the popular hosting solution. This means anything that works under Apache will work under your LSWS as well.

The transition is smooth and easy. There are no changes to your .htaccess or httpd.conf files. The switch to LiteSpeed web server takes no more than a few minutes, including all the re-configuration and setup.

If you are utilizing cPanel/WHM, there is even a free plugin you can use to administrate LiteSpeed from a graphic interface.

LiteSpeed works very well when serving busy web sites, pages that accumulate thousands of visitors per second. The great thing is that it happens with minimal hardware resources such as memory and CPU.

Hands down, LiteSpeed serves static content faster than any other web server. It increases PHP performance due to its custom PHP LSAPI.

For example, if you have a busy WordPress website on a VPS Hosting Server, LiteSpeed can be a great helper. If you make a switch from Apache to LSWS, you will see your server load drop immediately, sometimes even up to 10 times.

We could not believe it either until we saw it with our own eyes. ScalaHosting has been hosting a number of very busy websites for years, and once they made a switch to a LiteSpeed VPS server, they were able to accommodate 30%+ more visitors without losing out on performance.

There are some great security benefits of LSWS as well.

First of all, since it is 100% Apache compatible, you can use the mod_security module you normally use to block most of the web attacks. LiteSpeed works with all the known rules without any extra setup needed.

On top of that, LiteSpeed has its own security features that come in handy when your website is under a DoS or DDoS attack. LSWS has built-in anti-DDoS options such as bandwidth and connection throttling. LiteSpeed developers are also admirably quick in addressing DoS attacks. Following one of the most recent attacks, their team released a fix in less than 2 hours.

Naturally, ScalaHosting’s LiteSpeed web servers have been updated right away and currently secure as well.

Sure, LiteSpeed might be a paid solution, but compare the $30-40/mo in licensing fees to the hundreds and thousands of dollars spent in hardware, trying to make your servers fast and reliable enough.

Moreover, LSWS may also reduce your costs for systems administration as it comes with 24/7 technical support. You can always contact the LiteSpeed Team and get immediate assistance when facing issues.

It’s almost 2021, so it’s not big news that website speed is a major factor involved in client satisfaction. But search engines seem to love fast loading pages just as much.

Google considers over 200 different components when ranking websites, but some still weigh more than others. Although Big G executives like to keep their cards close, speed is one of the factors they have publicly outlined as important.

You can see how LiteSpeed looks like a great option here. Being touted as the fastest web server technology at the moment, there is no better way to ensure optimized speeds and performance.

Websites have different goals, purposes, and target audiences. Whatever the niche, though, every web page can benefit from fast and reliable servers. LiteSpeed can easily replace Apache for many hosting providers and bring great performance and even cost benefits in the long run.

Q: Is LiteSpeed better than Apache?
A: Even though it’s based on the technology behind Apache, LiteSpeed has far surpassed it in terms of performance, especially for HTTP/3 content. WordPress, Joomla, and other CMS websites have also seen significantly faster and get more security options. The only thing in favor of Apache is cost, as LSWS comes with a paid license.

Q: What is LiteSpeed Cache?
A: LiteSpeed Cache (or LSCache) is a built-in feature for LiteSpeed web servers. It allows for dynamic content caching and acceleration, an invaluable option as most websites today often serve dynamic elements. LS Cache can be operated through .htaccess rewrite rules.

Q: What is OpenLiteSpeed?
A: LSWS might be a paid server solution, but there is a way to benefit from its optimized performance without spending a dime. OpenLiteSpeed is the open-source version of LiteSpeed, allowing for advanced customizations and great speeds at no added cost. 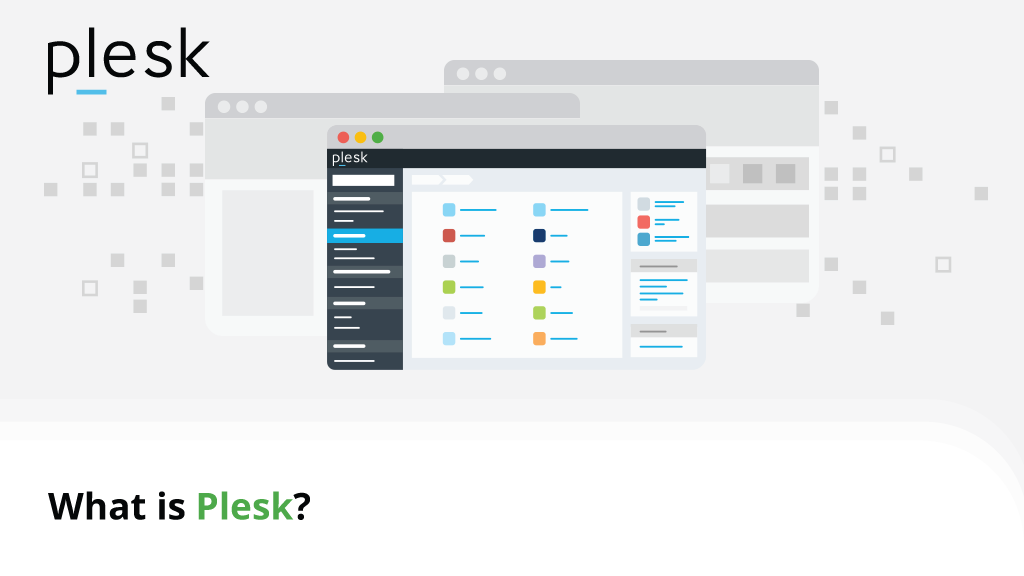 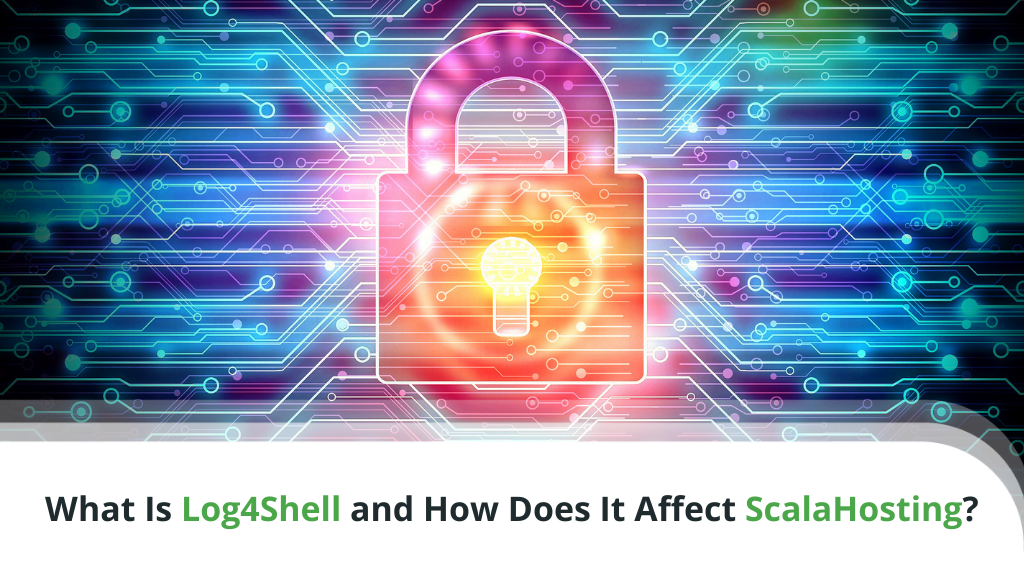 What Is Log4Shell and How Does It Affect ScalaHosting? 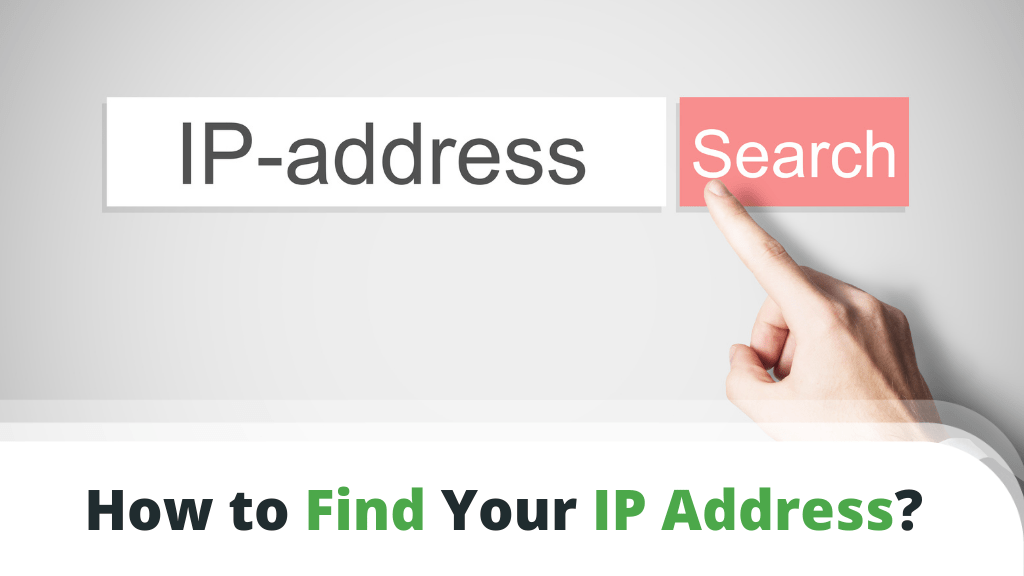 What is My IP Address?