What is a Server? 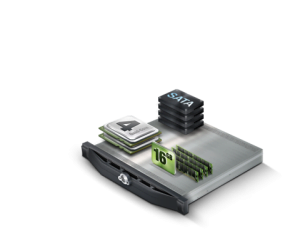 Can you explain to me what is a server? That is the question I get when I tell someone what I do for a living. Other usual questions are related to the size and functions of the server and how does it look. Since many people don’t know what a server is, what it does and why we need servers I have decided to write an article and provide an answer to all of those questions. There must be many people looking for an easy to understand answer without too much technical information. Basically, the server is a computer but there is much more to it. If you want to understand more about it continue reading.

Many people ask about the size and specifications of the servers. The size of the servers is not measured in weight. We measure it in units (U’s). There are servers which are 1U, 2U, 4U and so on. 1U is equal to 1.75 inches. That’s the height of the server. It is very important to note that the power of the server doesn’t increase with its size. You may have a 4U server which is 4 times slower than a 1U server. The same applies for home workstations and laptops. Your laptop may be much more powerful than your much bigger workstation. Let me show you some examples of servers in different sizes. 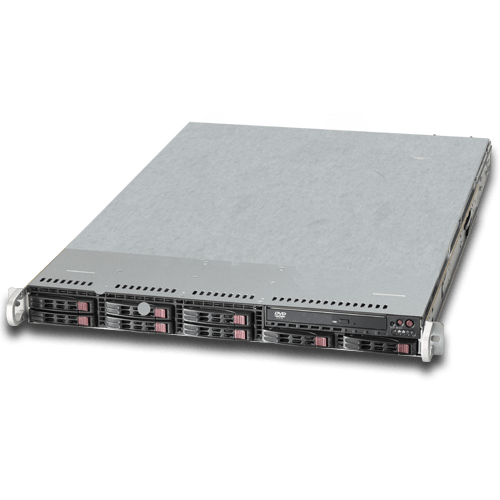 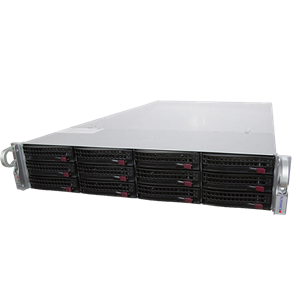 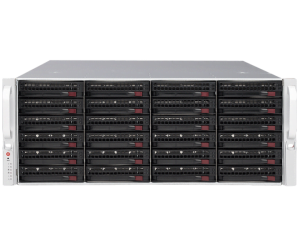 The biggest the server is the most space it has for hardware. We usually need bigger servers in order to be able to add more hard drives to them. Backup servers are usually 4U servers with 24+ hard drives.

Where do Servers Live?

Servers live in datacenters like the Scala Hosting datacenter. The servers are racked in cabinets where they can get enough cooling to be able to operate 24/7. It is very important to have a controlled environment such as the one in a datacenter in order to expect good uptime and reliability. The cabinet also meets specific requirements in order to deliver the best possible cooling. Below you can see a picture of a server cabinet. 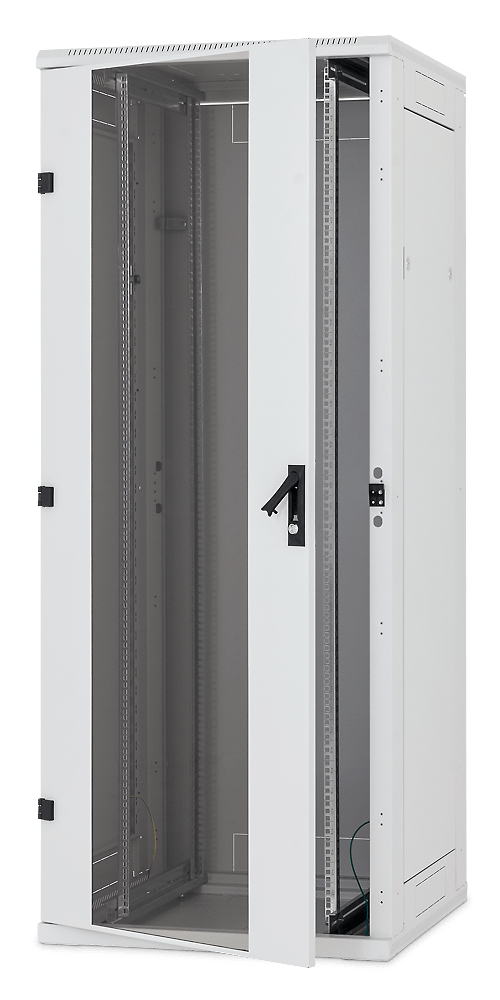 There are different cabinet models with different size. The standard size is 42U which means you can add up to 42 1U servers in one cabinet. In reality, you can’t add so many because you also need space for switches, PDU’s (power distribution units) and space for cables management. If the cables in the rack are not properly arranged it will become very hard to troubleshoot problems when they arise. Usually, the switches are added in the middle of the cabinet so that you don’t have the cables running from the top to the bottom of the cabinet. PDU’s are configured vertically in order not to take from your server space. Some PDU’s are horizontal and they will use rack space.

Cooling is very important and that’s why when your cabinet is not full with equipment you have to fill it with blanks. In that way, the air flow will happen correctly and servers will perform at its best.

Scala Hosting servers are ordered in the way described above. We put the switches in the middle of the cabinet and the PDU’s are positioned vertically. In that way we can save space which we can use for adding more servers into one rack. Usually, we have 2 switches per cabinet. Scala Hosting cloud servers are in cabinets with 4 switches because we need 2 more for the storage network. Everything in the cloud hosting services is fully redundant.

What do Servers do?

What is the purpose of servers? That is the second question which I get most often. Servers are designed to provide different kind of services to end users. End users can be other servers or humans. The services can be storage, email, web hosting, cloud services, application hosting, database services, DNS and many others. The role each server has depends on the software installed on it. You can have one server do multiple roles but the most roles you assign to the server the most powerful it should be to handle all of them. If you allocate too many tasks to the server it will become overloaded, slow and will eventually crash. That’s why the people who manage the servers also monitor them closely to ensure they can do their job correctly and without being overloaded. An overloaded server doesn’t do a good job and results in degraded performance. No-one likes a slow loading web site, right? Slow web sites do not get much traffic because visitors nowadays prefer to leave the web site rather than wait for it to load. It’s just easier to find another web site which contains the information the visitor is looking for.

So, What is a Server?

Let’s get to the point and answer what is a server. Maybe the easiest answer is that the server is a computer which has an operating system installed and server software which assigns specific roles to the server. Each server can have as many roles as you would like as long as it is powerful enough to handle them all. The server software is the tool we have to assign roles to the server. If we install database server software such as MySQL then we will have a database server role. If we install the Bind DNS software we will also have a DNS server. If we install a web server such as Apache we will be able to host web sites. The target of each server is to be able to operate 24/7 without interruptions and to serve all users who interact with the server. The number of users that can be served depends on some factors.

What is the Best Server for me?

That really depends on what you need the server for. Your systems administrator must be able to tell you what server configuration would be ideal for your application. Some applications need more CPU resources and less memory to operate and in other cases it would be much more beneficial to have more RAM for caching instead of putting all the load on the hard drives. Choosing the best cloud server hosting for your application or web site is a key in getting the best performance for the lowest price. Scala Hosting provides free advise to customers in cases when they don’t know which server plan to start with. The good thing about cloud servers is that they are easy to upgrade. You can add more systems resources at anytime which allows you to start with a lower end configuration and add more resources as you need them.